Recent studies indicate that alcohol and tobacco cause more deaths in the United States than all other drugs combined (Stewart & Wild, 2017). Although most people are aware of the harmful effects of using tobacco and marijuana, they are aiding in its growth, processing and supply across the country. This is not a good idea since marijuana is becoming the new legal drug. Marijuana and tobacco are mind-altering drugs which can change the way a person reasons and perceives things. Statistics indicate that the use of these drugs has increased amongst the youths (Lanza, Vasilenko, Dziak & Butera, 2015). This essay examines the advantages and disadvantages of allowing the use of tobacco and marijuana in America. The essay provides research evidence on the pros and cons of using the two dangerous drugs.

Marijuana contains Tetrahydrocannabinol (THC). The compound messes with the brain balance and inhibit its functionality. When a person uses marijuana, the THC produced reacts with brain cells in the cerebellum and basal ganglia. The cells are responsible for regulating balance, posture, organization and reaction time. Once the cells are altered, they become over-activated creating ‘a feeling of highness’ that is reported amongst marijuana abusers (Lanza, Vasilenko, Dziak & Butera, 2015). The use of marijuana impairs the sense of time and abusers start perceiving time differently. Somebody who uses the drug may think it is evening when it is noon. Researchers have reported changes in the moods of marijuana abusers, difficulty in thinking rationally, memory loss and impaired movement of the body. Adolescents who use marijuana find it hard to concentrate in class due to clouding of the brain (Volkow, Baler, Compton & Weiss, 2014).

Another side-effect of using marijuana is dizziness (Volkow, Baler, Compton & Weiss, 2014). Marijuana benumbs the brain making the abuser dizzy. Marijuana users find it difficult to drive under its influence since the dizziness and slow reaction time do not allow them to make sound judgement on the road. Driving under the influence of marijuana is likely to cause road accidents.

Marijuana is known to increase the amount of sugar in the blood and increase the risk of bleeding. Young adults with diabetes are at high risks of developing other health complications when they consume marijuana. The consumption of marijuana may render diabetes medications ineffective also. In some cases, the use of marijuana may cause low blood pressure as the drug may interfere with the proper functioning of the liver (Peters et al., 2017). Marijuana also affects the lungs. Users of marijuana may have similar effects as the ones who smoke tobacco cigarettes. Marijuana impairs the lungs leaving the victim with high susceptibility to lung infections and cancer. In some cases, the infections spread to the heart causing heart failure or heart attacks. Other harmful effects of marijuana include memory loss, development of hallucinations and schizophrenic-type symptoms and brain damage of the fetus for pregnant women.

Tobacco causes blindness, type 2 diabetes, erectile dysfunction, ectopic pregnancy, hip fractures, colorectal Cancer, rheumatoid Arthritis, cleft lip and cleft palate, gum disease and infertility (VanDevanter, 2016). Nicotine that is present in tobacco speeds up the activity of the brain and the spine. It alters the levels of neurotransmitters. Nicotine is addictive and it causes the harmful effects outlined. Adolescents and all people should be discouraged from consuming tobacco products.

Studies indicate that consumption of marijuana and tobacco has some advantages. One of the advantages is fantasy (Peters et al., 2017). Marijuana makes a person feel good eve when things are not right. It creates utopia and a sense of happiness and self-actualization although false. People can lose weight after consuming cannabis although it may be associated with deterioration in health than a benefit.  A study showed that marijuana can prevent epileptic seizures while other studies showed that it treats inflammatory bowel diseases, reduces anxiety, slows the progression of Alzheimer’s disease and stops progression of cancer (Stewart & Wild, 2017). However, this paper has already shown that the harmful effects of marijuana outweigh its benefits. There is nothing good about smoking tobacco cigarettes although smokers say that their brains function well when they smoke (VanDevanter, 2016. The destructive drugs should not remain legal. 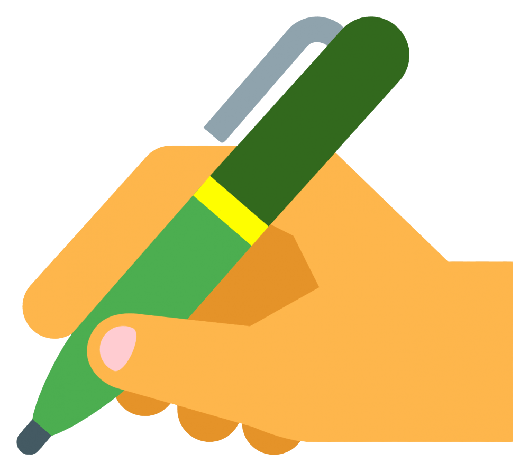